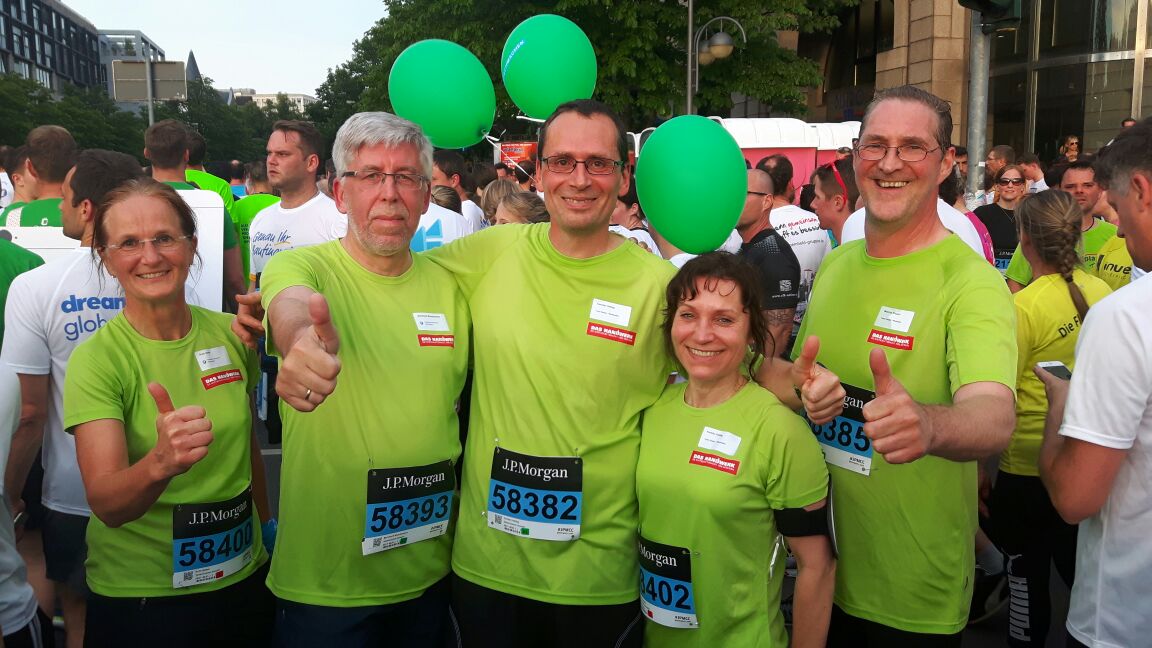 Exhibition at the Denkmal fair in Leipzig 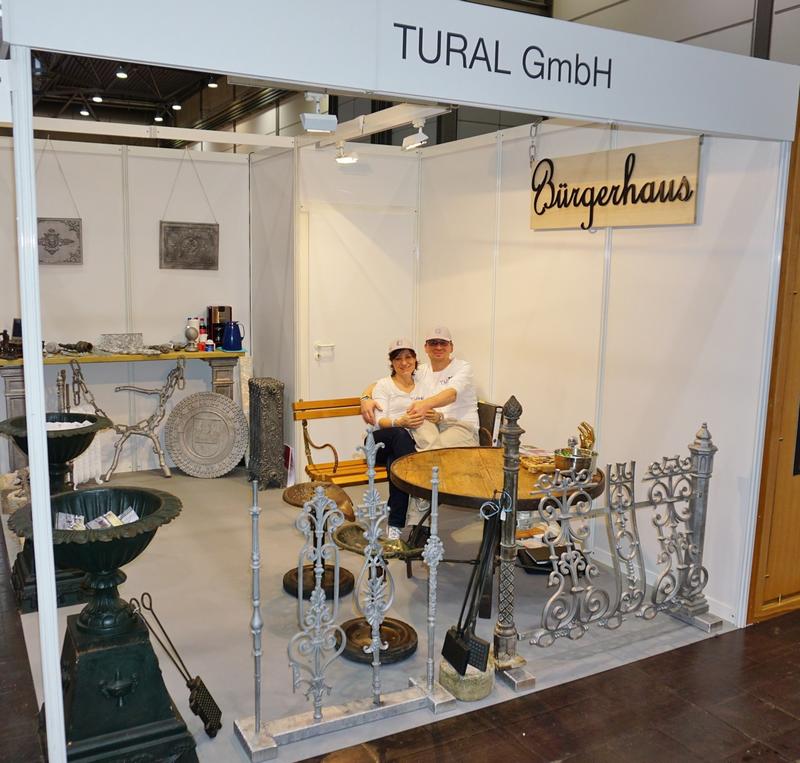 On 01.07.2013 the son of the company founder Manfred Russ handed over TURAL GmbH to Ing. Carsten Helbig. This allowed the company to continue to exist and develop in the long term. 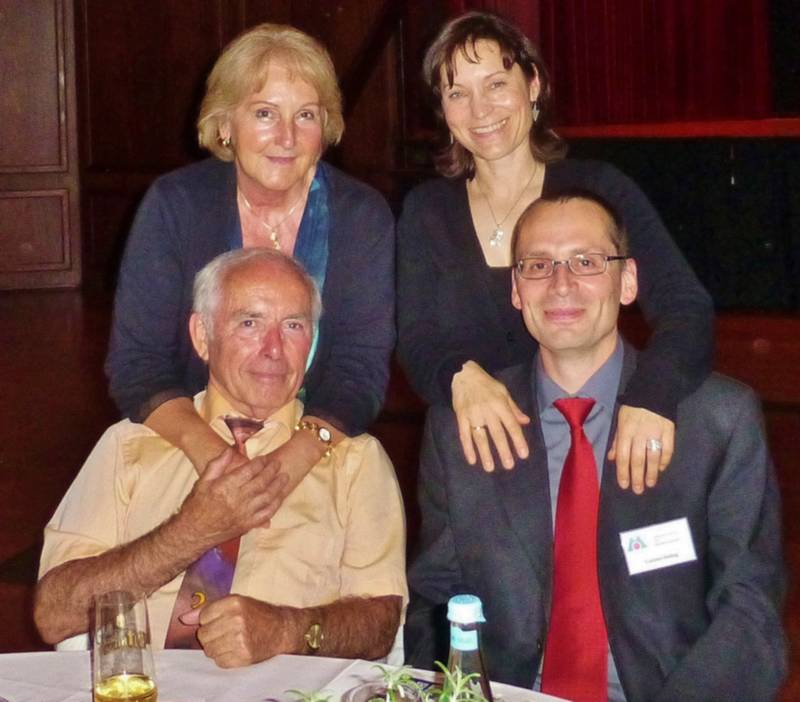 To commemorate the 50th anniversary of the company, the plaque of the city of Wiesbaden was handed over. 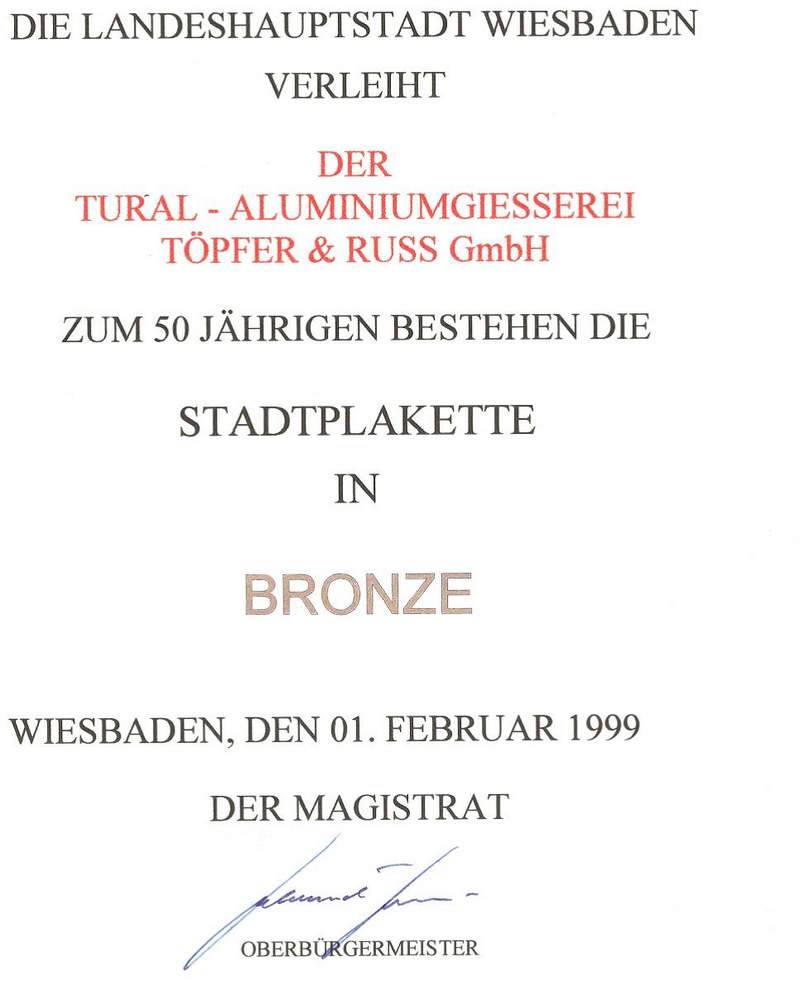 Expansion of the factory building in order to be able to produce larger parts and assemble them.

The successful development of the company made a significant expansion of the foundry necessary. This was achieved with a new building in Wiesbaden-Schierstein, Hüttenstraße 4. 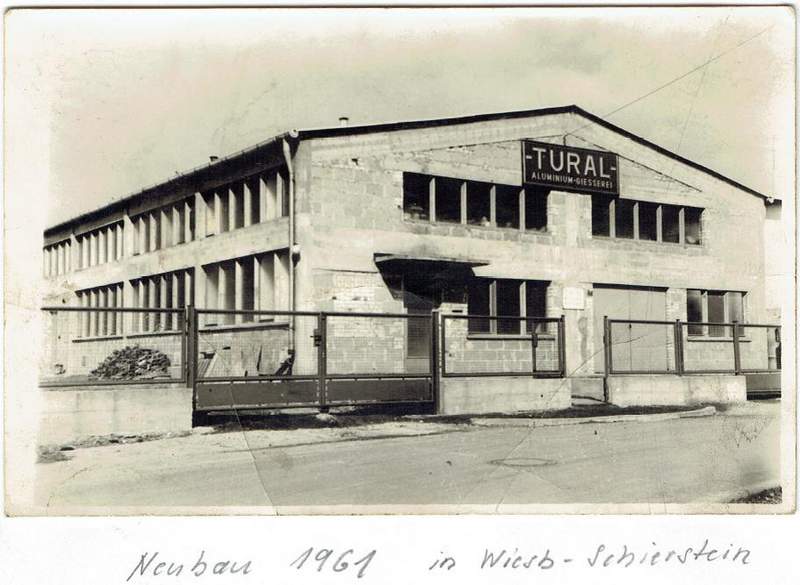 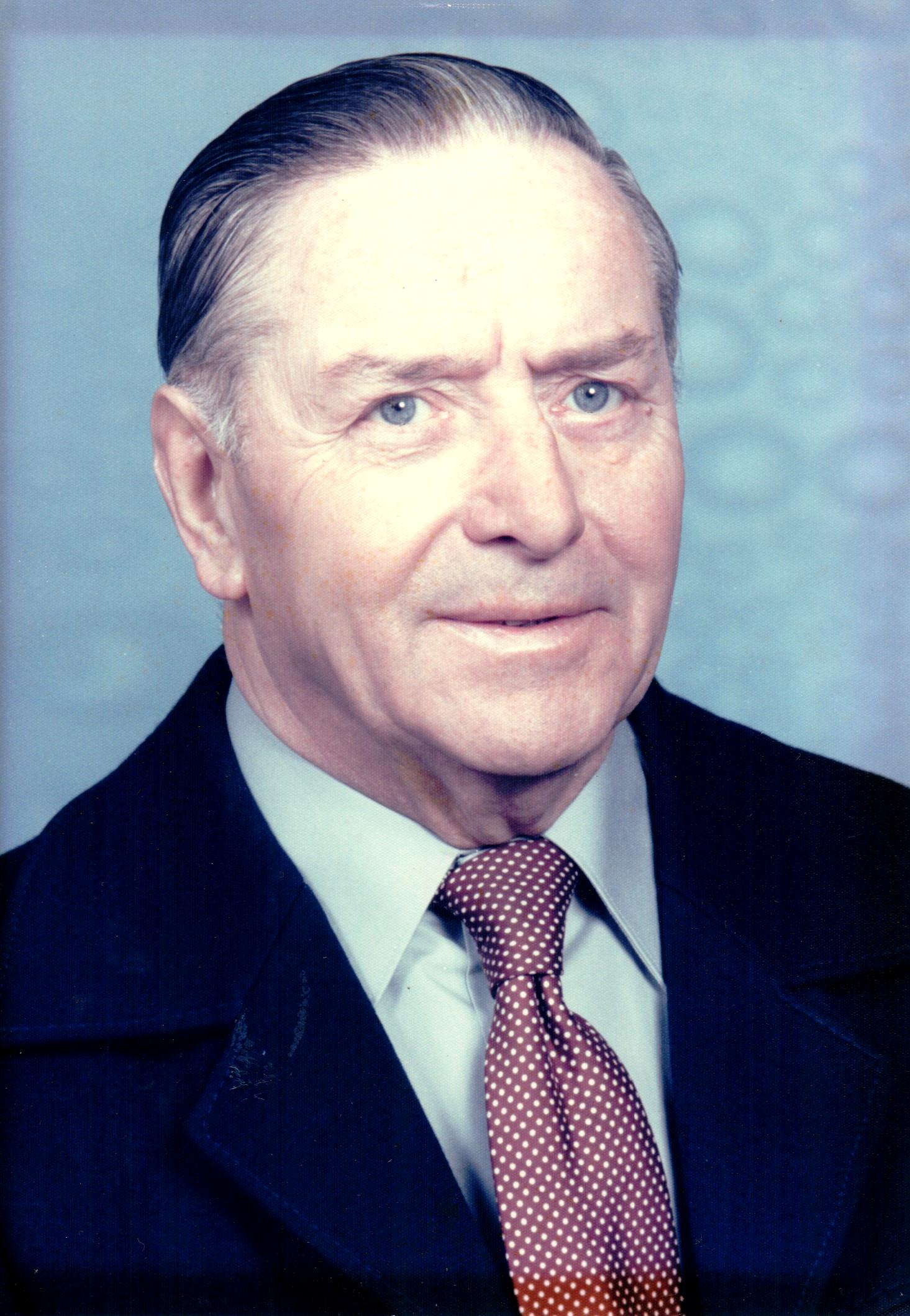 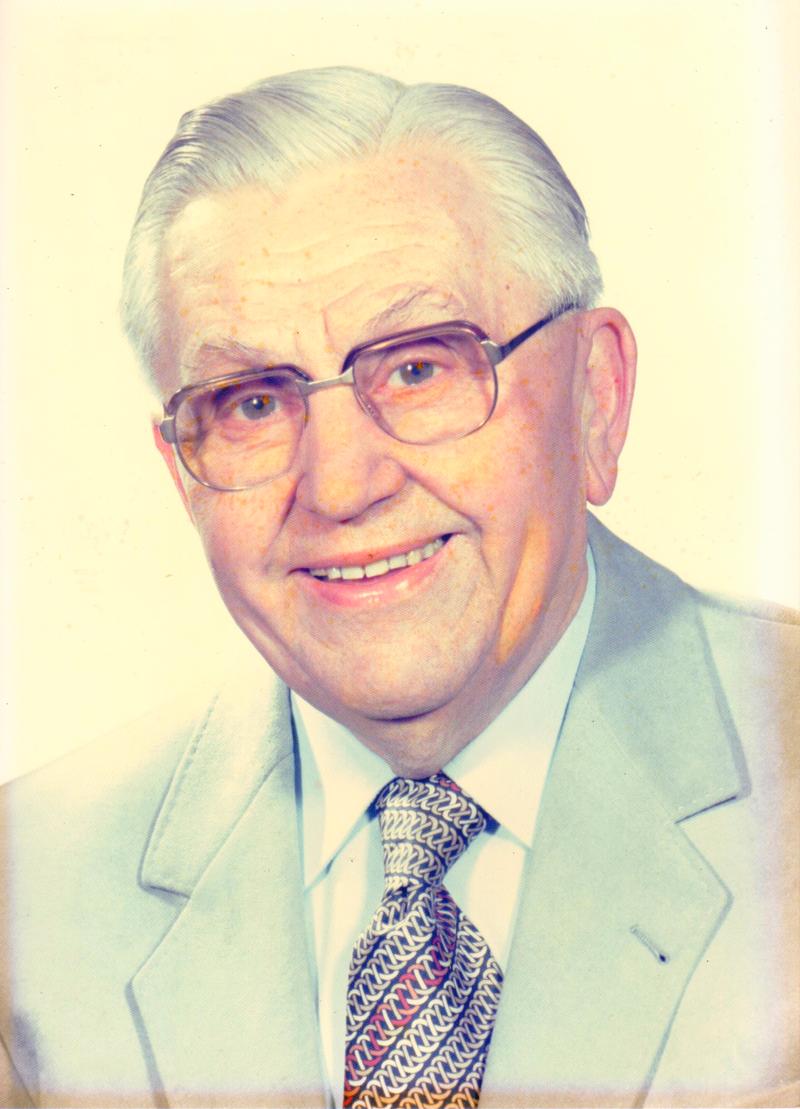 After the retirement of Glyco Metallwerke, the founders of the company started with the production of die-cast aluminium parts on a former farm in Wiesbaden-Biebrich, Wiesbadener Straße 92. The equipment with which all types of aluminium parts were manufactured was a self-built smelting oven and a high-strength gas tube. 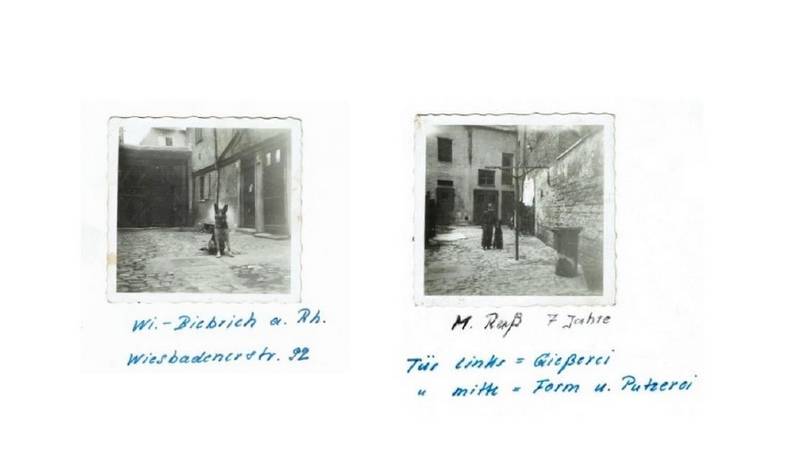 The post-war period put the founders of the company to the test with numerous obstacles:

For security reasons, all orders in the U.S. occupation zone had to be examined and confirmed by a U.S. commission. The flourishing new economy did not know the terms of payment - everything had to be paid in cash directly. Another problem was the acquisition of materials. Modern recycling is today a virtue that was born out of the necessity of the time. By reusing old cars, planes and machines, the coveted raw material was obtained at a low price. The slogan was: turn swords into ploughshares - it fits here! Aluminium used for military purposes becomes cooking pots, waffle irons and much more of what was needed in homes in the post-war period.

The company's founders and their families fought for the company with great commitment. Trips were made with the motorcycle and private domestic finances were only brought back when a customer had paid his bill.

Soon customer inquiries required the expansion of casting technology to include manual casting. As a dedicated foundry, production gradually focused on the technical area. Strong business relationships were established with the companies Elster and Krautzberger, which continue to this day.